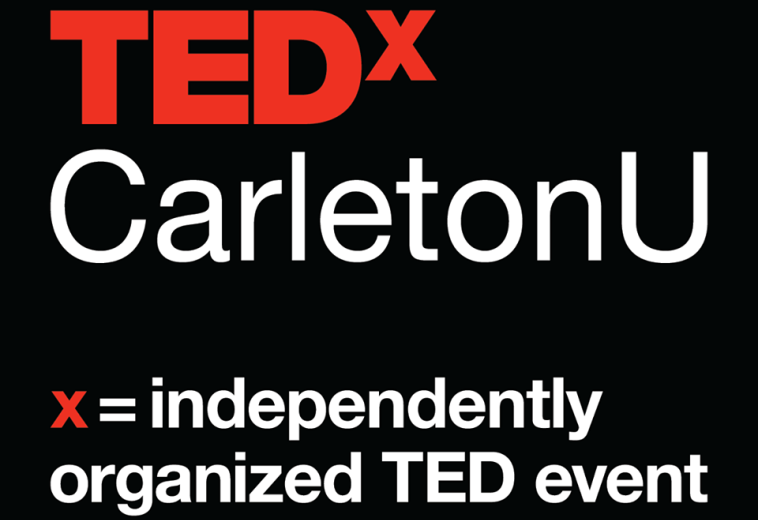 Chris to speak at TEDxCarletonU

Chris is one of 13 speakers at the 2015 edition of TEDxCarletonU. TEDx events are similar to TED events, but the “x” denotes that they are independently-organized while still conforming to the standards and ideals of TED. In this case, TEDxCarletonU is to be hosted at Carleton University, organized by current students, and is themed “Future World.”

Rehearsals were held this weekend and went very well. Chris’ TEDx talk, titled “Therapeutics, Toxins, and Public Understanding in the 21st Century,” was extremely well-received by the organizing committee. The talk explores recent trends in anti-vaccination mentality, while contrasting it again the willingness of others to abuse known harmful agents (e.g. recreational drugs, narcotics), and compares these further to those who leap at unproven and potentially hazardous new treatments and therapeutics.

TEDxCarletonU will be held on Monday, April 6th, 2015.