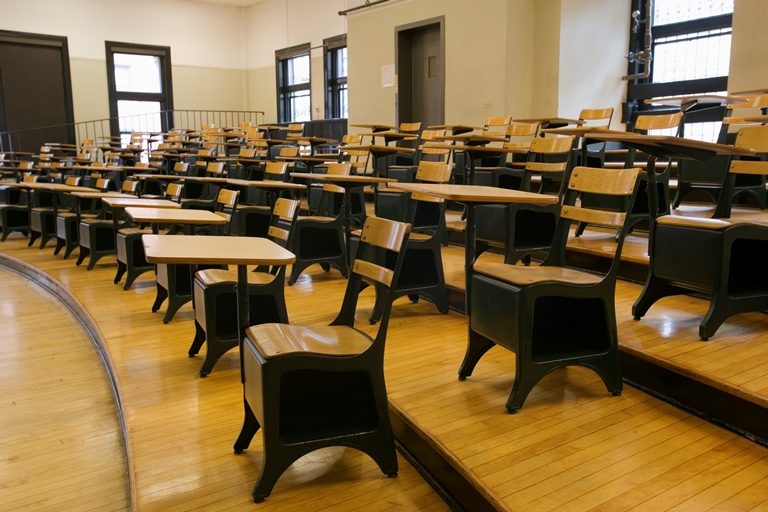 Chris is a finalist for the 2016 Capital Educators’ Award

Recently, Chris was nominated by two of his past students for the 2016 Capital Educators’ Award. Following that nomination, he was evaluated alongside other nominees from Carleton University; Carleton would then select their six institutional finalists, who would attend EduGala and potentially receive one of the awards.

At the end of last week, Chris received a letter from Dr. Peter Ricketts, Carleton’s Provost and Vice-President (Academic), informing him that he is one of the six finalists selected to represent Carleton University at EduGala.

EduGala will be held in May, when awardees will be selected from among the finalists. The finalists are comprised of excellent teachers from each of the Ottawa Network for Education partners: Algonquin College, Carleton University, Collège La Cité, Conseil des écoles Catholiques du Centre-Est, Conseil des écoles publiques de l’Est de l’Ontario, Dominican University College, Ottawa Catholic School Board, Ottawa-Carleton District School Board, Saint Paul University, and University of Ottawa. These partners represent all levels of education in the National Capital Region, spanning elementary to post-secondary.

Effusive thanks once again to nominators Anna Koudrina and Timothy M. Garant!

Update: On May 19th, Chris was named one of 18 winners of the 2016 Capital Educators’ Awards at Edugala. He was one of three winners from Carleton University.