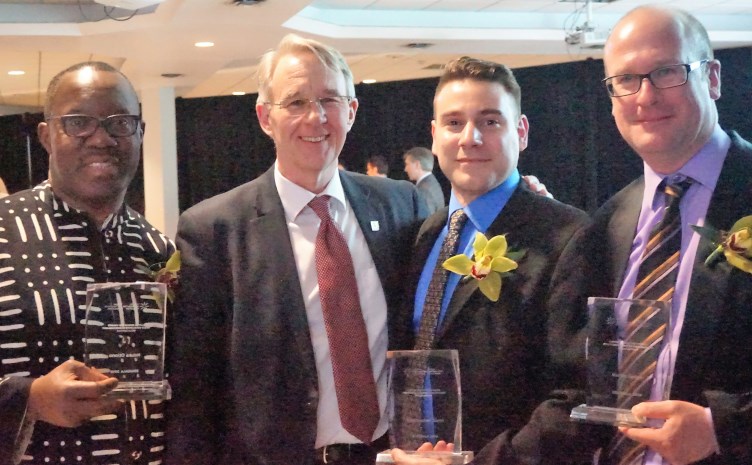 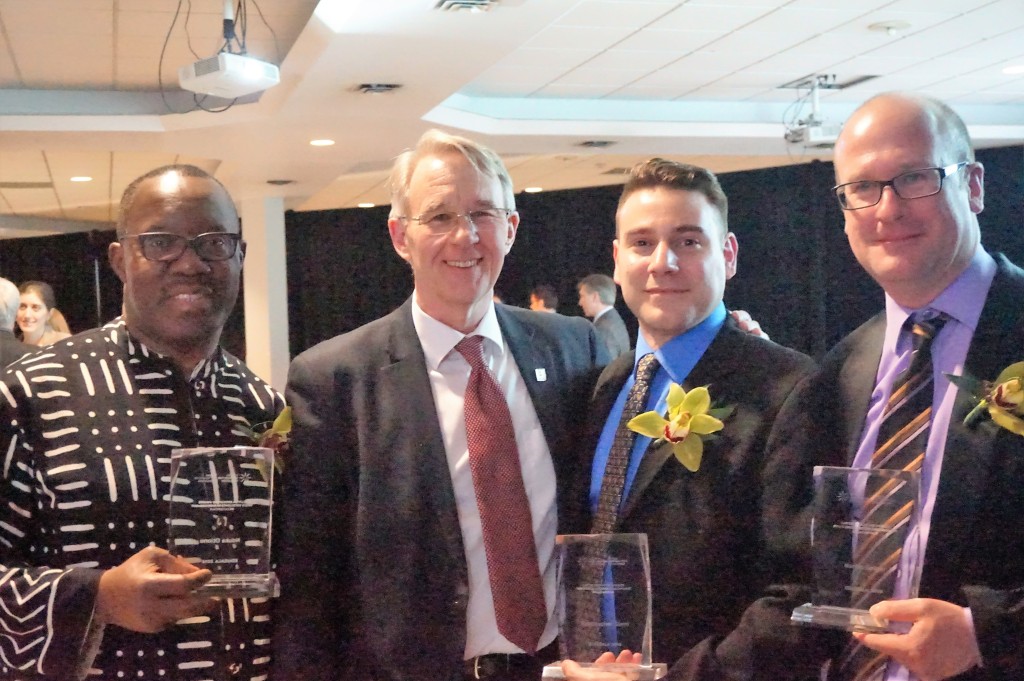 Last night, Chris received one of the 18 Capital Educators’ Awards handed out at EduGala 2016. The event, and the award, recognized 63 finalists (and 18 award winners selected from among them) who represent excellence in education across Ottawa. In the words of the Ottawa Network for Education: “In 2001, the Ottawa Network for Education (ONFE), in partnership with a group of business and education leaders launched the annual Capital Educators’ Awards and gala celebration – aptly named Edugala – to raise the profile of public education and to recognize and celebrate the dedication and achievements of our local educators. These awards are unique; Ottawa is the only community in Canada that celebrates the contributions of its educators across the whole spectrum of education from elementary to post-secondary.”

Chris was nominated by two past students from Biophysical Techniques and Applications (BIOC 3202), Anna Koudrina and Timothy M. Garant. His EduGala 2016 biography reads: “As a TA and later a contract instructor, Chris has 11 semesters of teaching experience at Carleton University, with additional semesters at other schools. He is a strong proponent that teaching, especially in science, should be about establishing clear and overt connections; this includes connecting concepts within a given course to fundamentals previously taught in its prerequisites, and connecting theoretical and often-abstract ideas from the classroom with practical applications from the lab or ideally from everyday life. He is also an advocate for mentoring students beyond his courses, including helping with their applications for advanced education (graduate, professional schools) as well as their applications for employment. These efforts have been recognized with prior nominations for the 2015 Faculty of Science Excellence in Teaching Awards (Carleton), the 2014 JEA Teaching Award in the Faculty of Science (Mount Allison), and the 2013 Mount Allison Students’ Union Excellence in Teaching Award.” 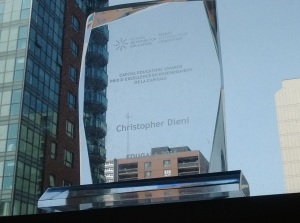 One of the 18 Ottawa Network for Education’s (ONFE) 2016 Capital Educators’ Awards, presented to Christopher Dieni

The event has been further publicized by ONFE, by the Carleton Educational Development Centre (EDC), and by the Carleton Newsroom. Some social media snippets from the event night and more thereafter appear below.

Congrats to all the nominees & winners @ tonight's #EduGala hosted by the Ottawa Network for Education! #JobWellDone pic.twitter.com/MVqnGNgytN

Photos below are courtesy of the Ottawa Network for Education (ONFE). 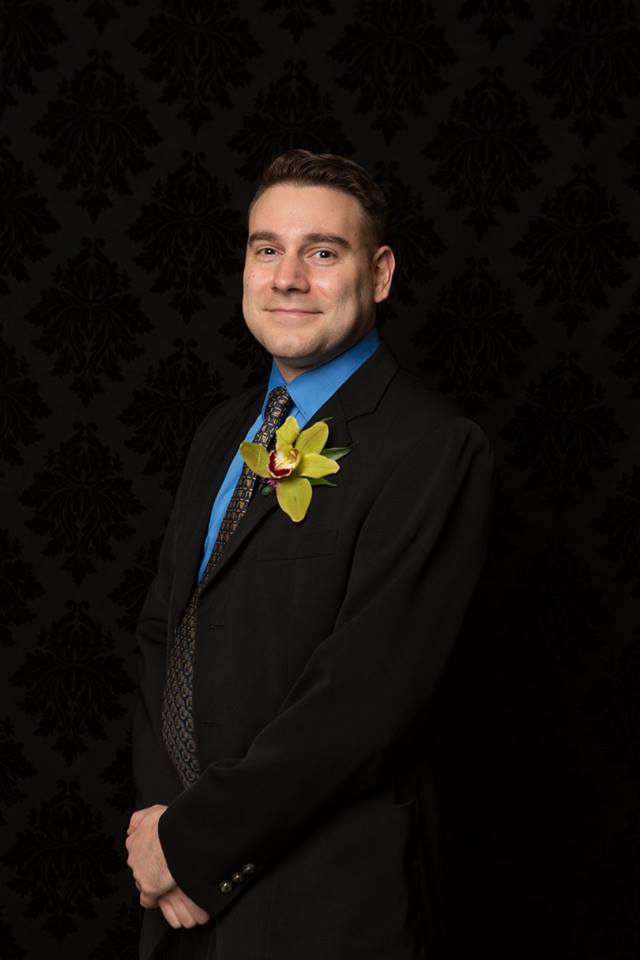 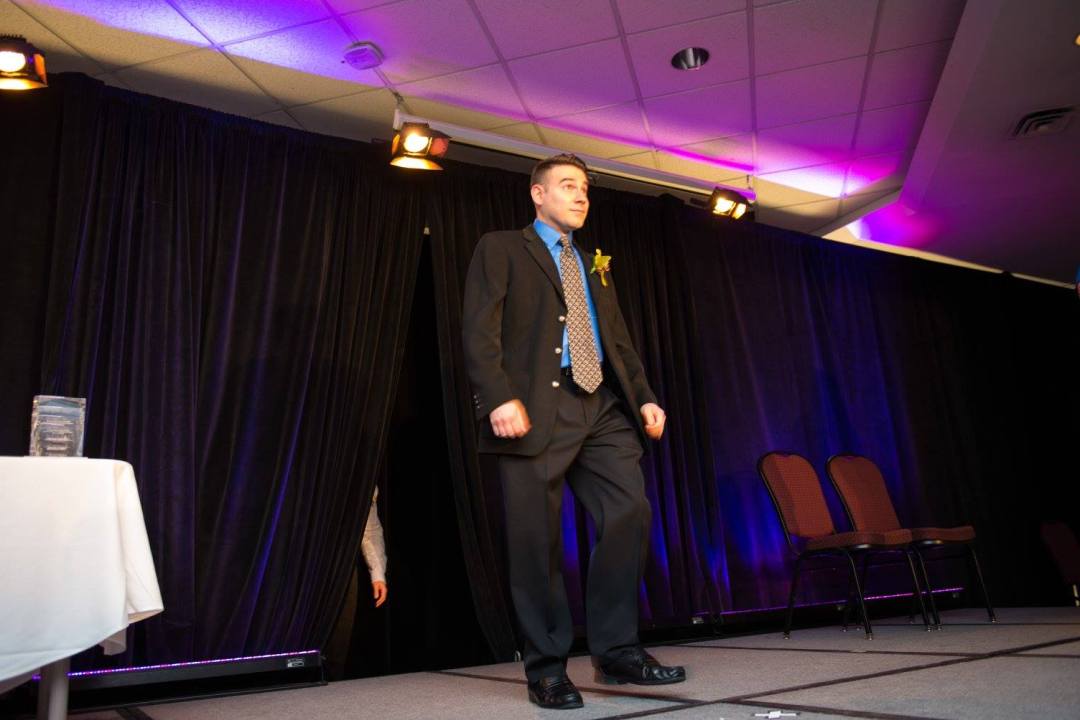 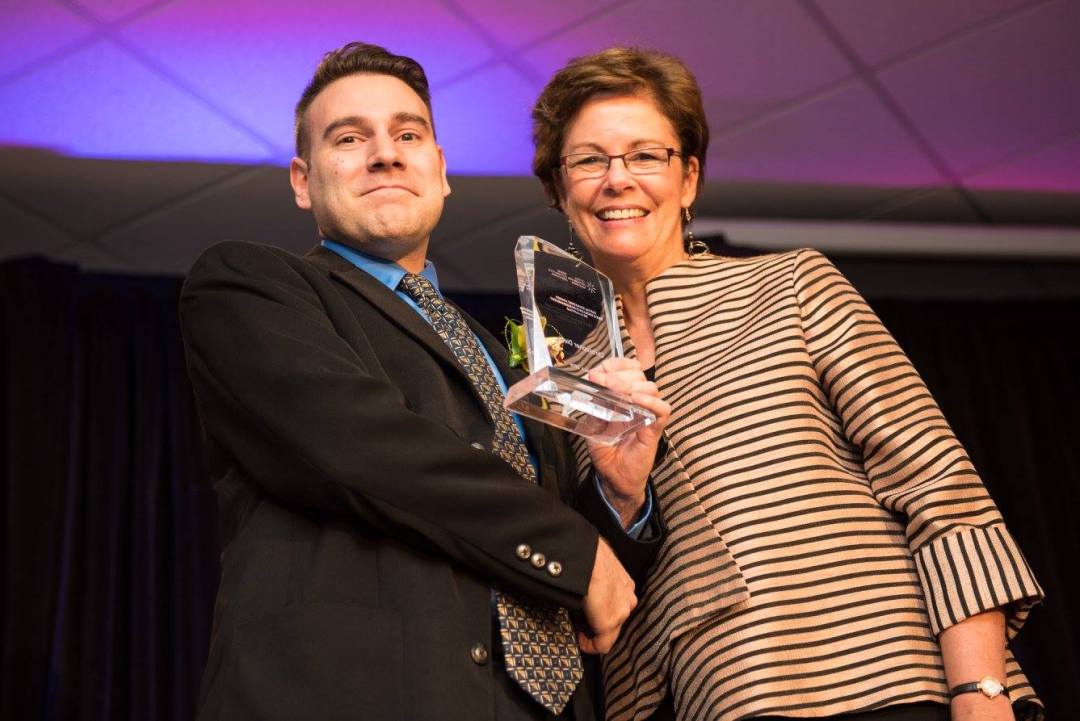 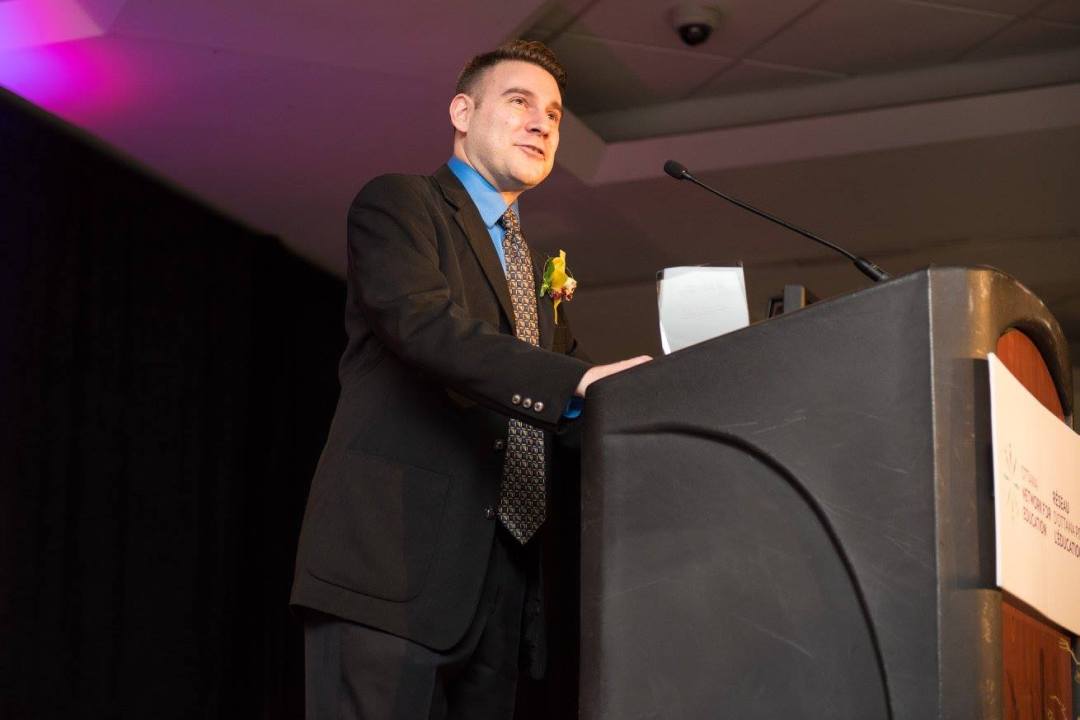 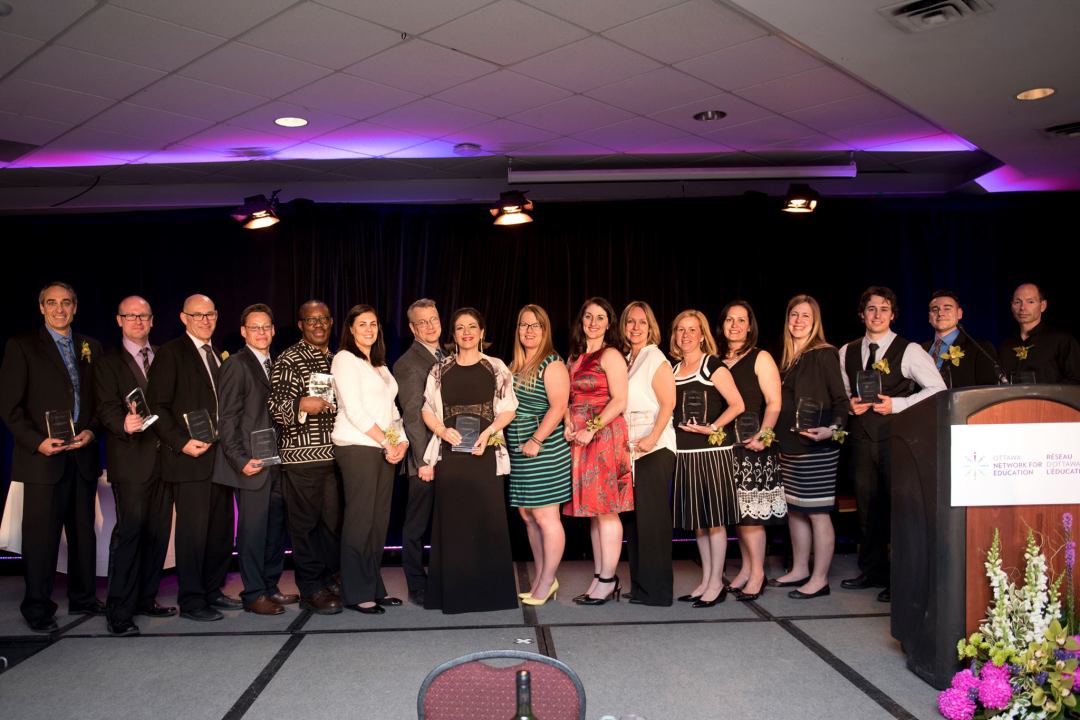